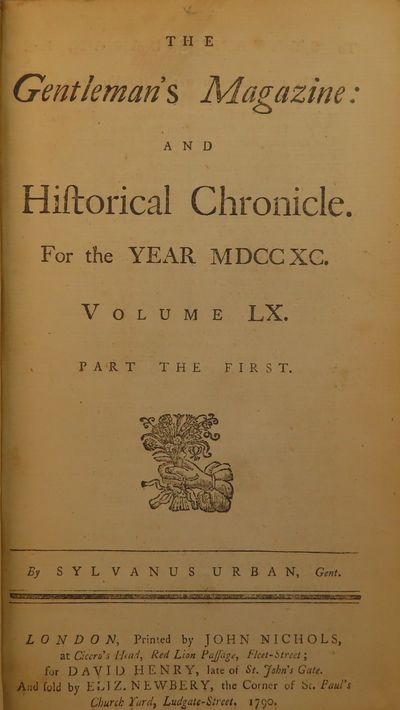 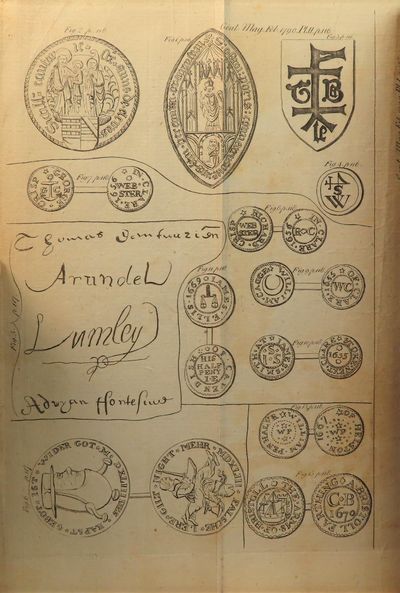 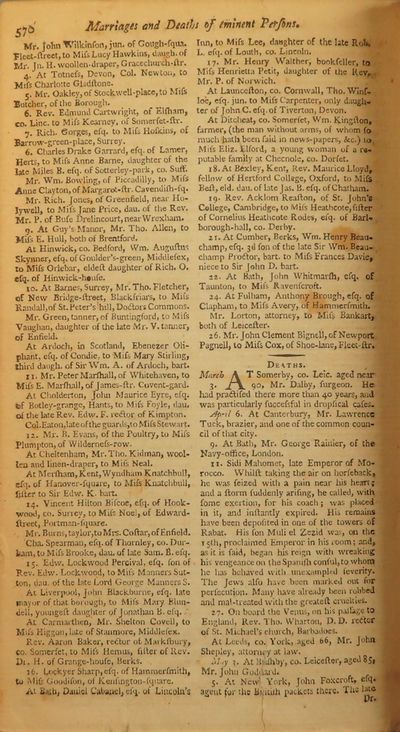 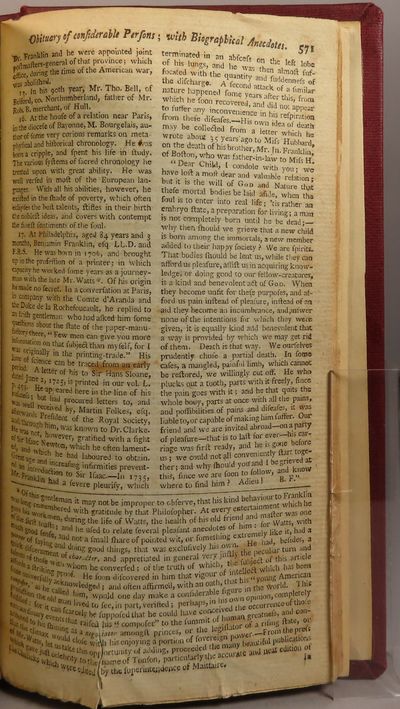 Maroon cloth boards, gilt particulars to spine. Multivolume Set (20 volumes) of The Gentleman's Magazine and Historical Chronicle. (1790-1799). This set includes Volume LX For The Year MDCCXC Part The First and Part The Second. On page 571-574 of Part The First in Obituaries of Considerable Persons; with Biographical Anecdotes is the obituary of Benjamin Franklin including a request that the epitaph composed by himself, years prior, be inscribed on his tombstone:"The Body of Benjamin Franklin, Printer, | (like the cover of an old book, | its contents torn out, | and stript of its lettering and gilding,) | lies here, food for worms.| but the work shall not be lost:| but will, (as he believed) appear once more | in a new and more beautiful edition, | corrected and amended | by | THE AUTHOR."|. This set also includes Volume LXIV For The Year MDCCXCIV Part The First and Part The Second. On pages 891-892 of Part The Second under Curious Chirurgical Operations is the description of previously unknown chirurgical operation long performed in the East Indies with success, namely affixing a new nose on a man's face. This untitled article is believed to be the first report published in Europe of the Indian forehead-flap method of rhinoplasty. Corresponding plate located by p. 883.( First Edition.